This is not your grandpa’s Hawaiian shirt

What is the best gym bag? Make your basket with reliable sports bags from Nike, Lululemon, Under Armor

Walking on the beach on Good Friday, as a relentless east wind whipped the legs of small children and large dogs (the two species happily engaged in frisbee hunting), I observed a young couple walking hand in hand hand along the shore. Bearded and gloomy, he walked stoically in the wet sand while his companion, a pale young woman with blue hair, walked beside him, her coat flapping in the wind torn.

It was his T-shirt that caught my attention. “Cute but Psycho,” read her chest in big white letters against a black cotton background.

The couple continued their placid journey along the shore, passing a small group of bathers, an older, weathered cohort who emerged from the pink waves like stewed lobsters after their daily dose of swimming in the sea.

They advanced further, past a group of well-booted toddlers filling crenellated buckets of grayish sand, and finally disappeared from view under a scattering of seagulls, the hungry birds combing the shore for crabs and scabs. .

I wondered, as the blue-haired girl disappeared, what made her choose the T-shirt. “Cute” is such a tricky little word, especially in this country where you can be as cute as a daisy one minute and cute an hour the next. And I suspect that if you felt like a psychopath (whatever that means), you wouldn’t search your drawers for a meaningful emblem.

As I walked the bustling, breezy beach on that once gloomy holiday, I thought of how things were on Good Friday, in the days before our arduous shore walks in sardonic peaks or our immersion in the brine to know what it was like to be alive.

I remembered those long Good Fridays from childhood when death and resurrection were the only things on the box, and the radio in the kitchen was playing dirges, and even the parakeet looked depressed. I remembered my friends and I, bored and restless, drawing stigma marks on our big little palms with red pens.

I also remembered the surprise of finding my father abandoned in the house like a great panting shark, stranded on the shore of domestic life for a day, with all the pubs and clubs closed.

We all have our crosses to bear, as the nuns used to say, and I thought maybe my dad’s cross was watching the bottled Guinness he brought home in a brown paper bag go flat and fall into the small teacup-sized glass he had taken from the press in the kitchen. .

As we strolled around that Good Friday, head bowed against the wind, I told my companion about a funeral I had recently attended for the father of an old friend. He was a kind and moving man who had lived his life among his family, friends and neighbors, and died a dignified and peaceful death surrounded by those who loved him.

The Catholic church where the funeral mass was held, I told my companion, had itself struck me as a more welcoming and inclusive place than the churches I remembered from childhood.

“For example, I said, at communion time, the priest offered the congregation a low-gluten alternative. »

“The priest came up with a low-gluten alternative — you know, for celiacs or whatever.”

“I thought it was the body of Christ. How can you have a low gluten god? asked my companion who, not having received a religious education himself, deals with the details of such things.

“I believe there was a debate about this in the Vatican,” I told him. “Apparently low gluten is okay, but not gluten free.”

“Could it be an ecumenical question? asked my companion.

At the funeral, I stayed on my pew, as I always do, while the gluten wafer was handed out. I had been surprised at the number of mourners, of all ages, who had received the host.

The whole experience, I tried to explain as we walked, suggested a conscious effort to be more open. And the congregation also felt gratitude, of course, for the ritual, for the custom and the formality, for the warmth.

Yet when the time comes, I said, I’d like to be scattered out in the sea, among a communion of bouncing dogs and bucket-wielding babies and blue-haired young women in conflicting T-shirts and the waves and islands and the horizon even bluer.

“I think I need a pint,” replied my companion.

We walked. Two spooky young women ran into the water, screaming in anticipation of the cold before their limbs even touched the ripples, and an old yellow Labrador barked his deepest approval.

Next Hope for Ukraine Call for sponsors and fundraising for t-shirts! 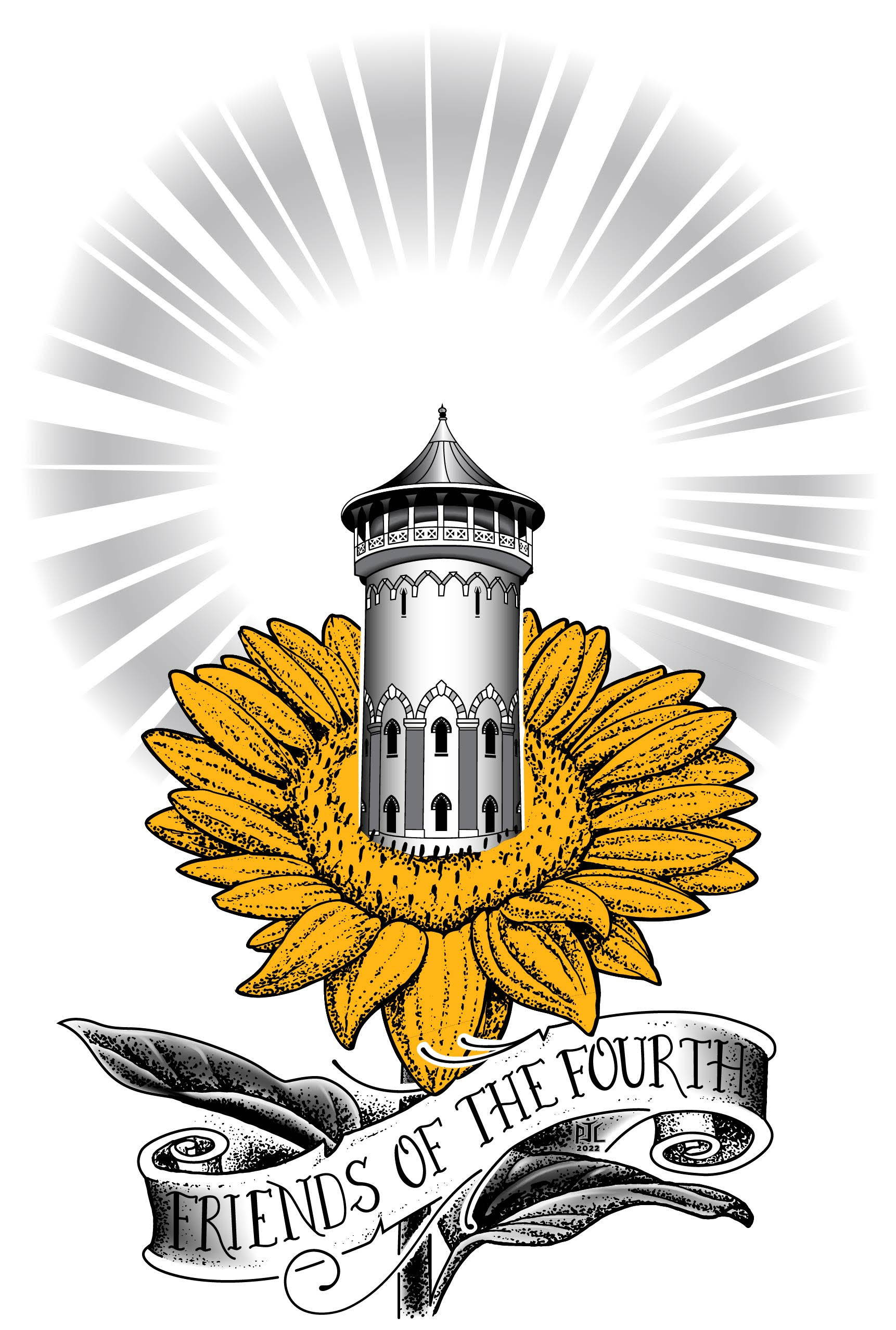 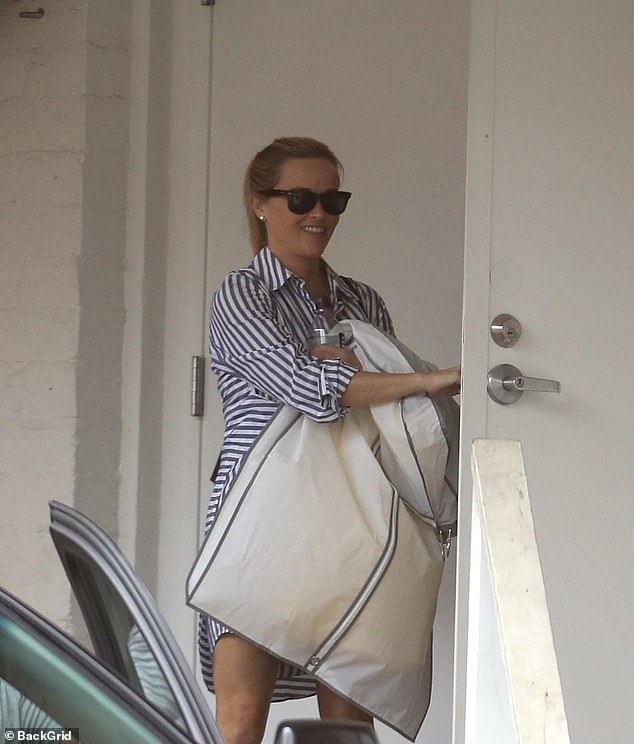 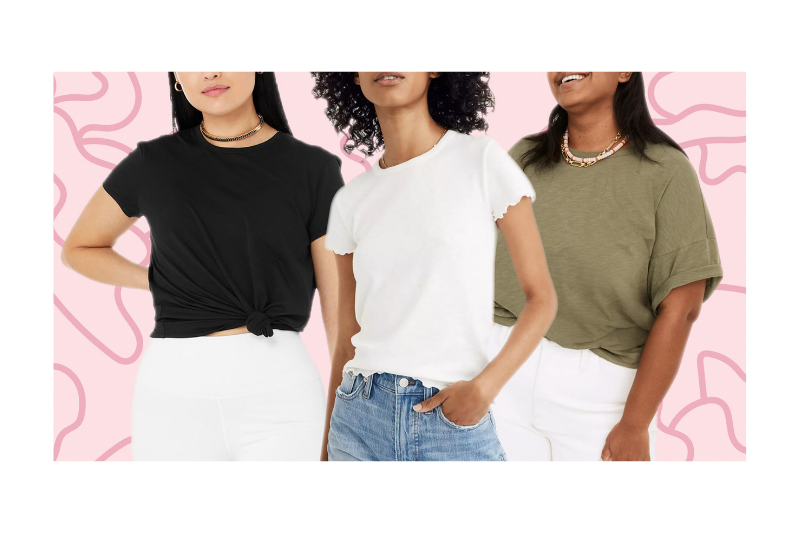 Create an AT shirt print you can be proud of 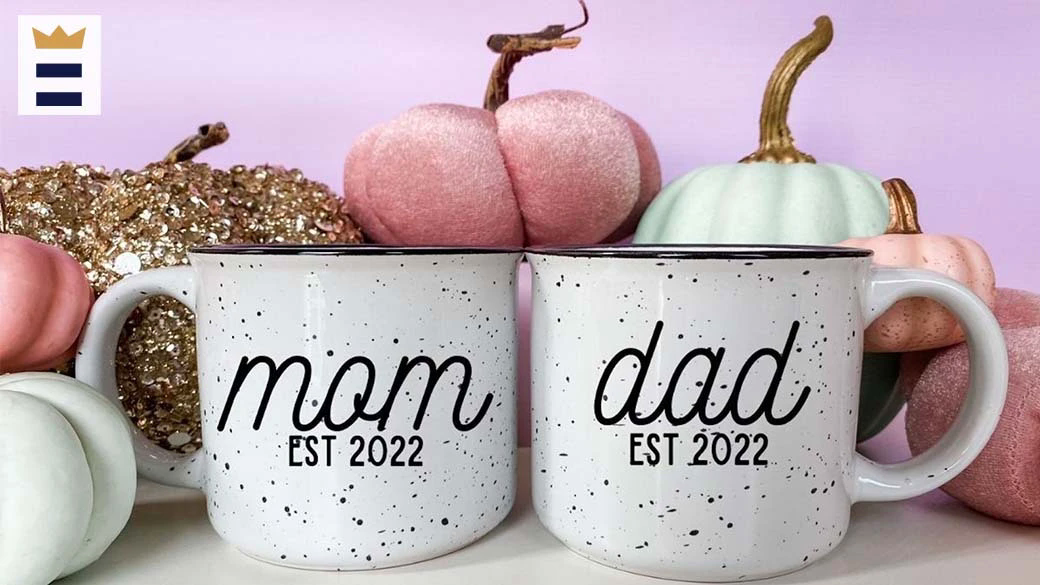 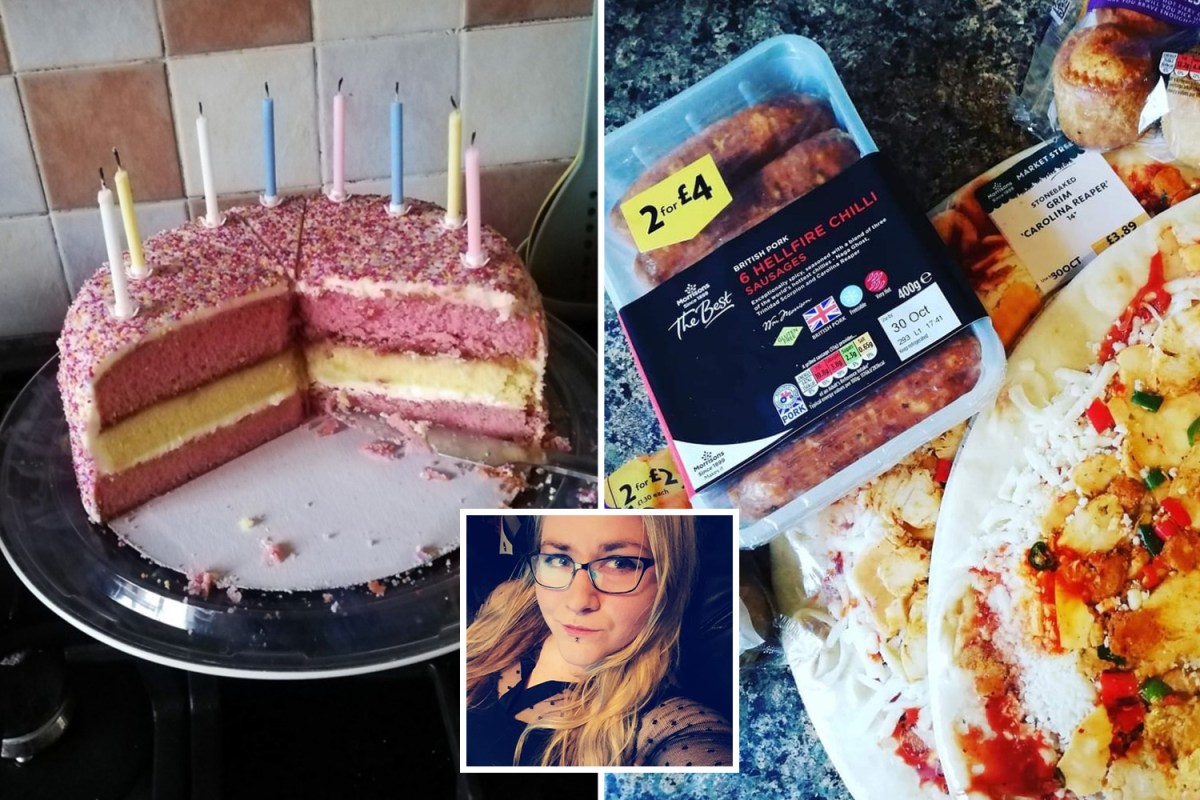 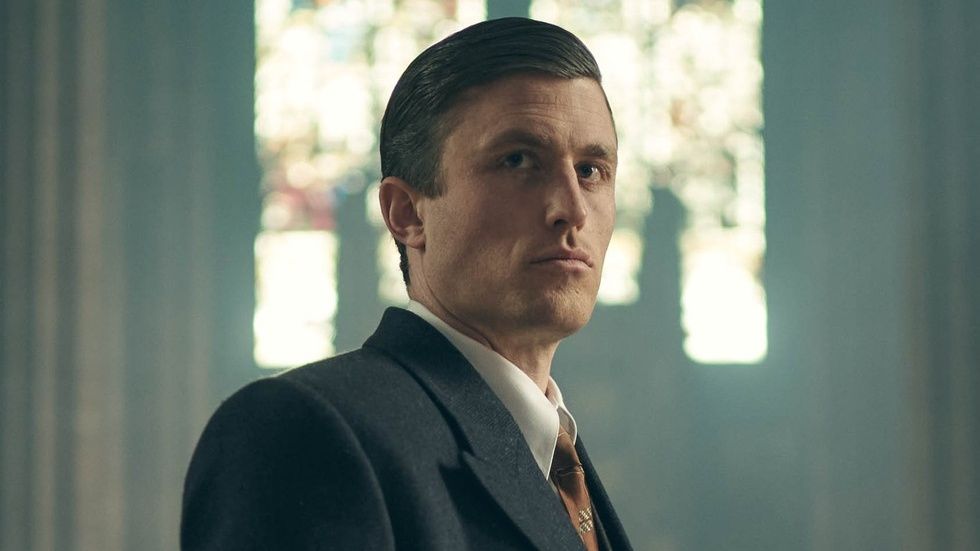 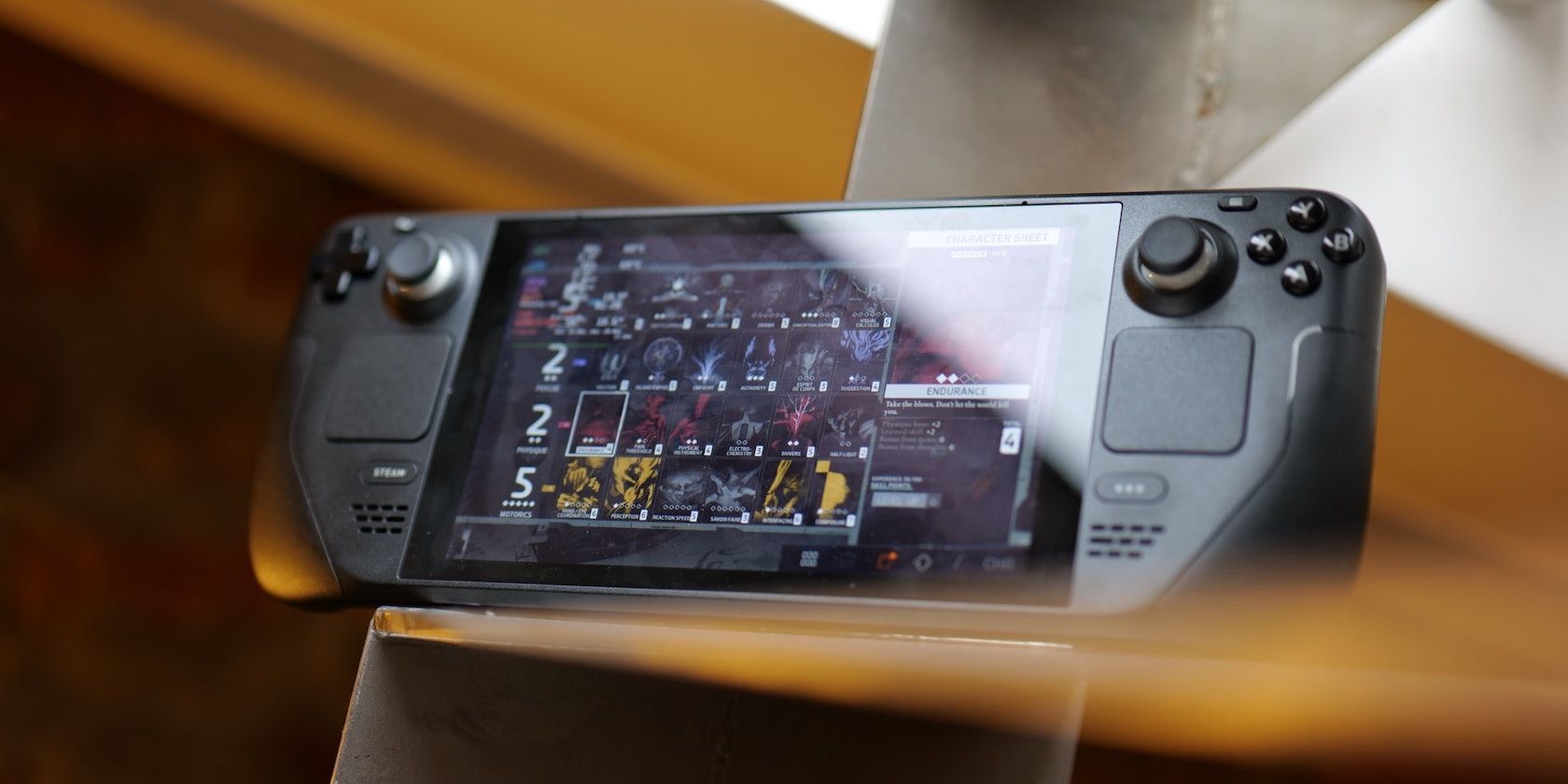 The 7 Best 3D Printed Accessories for the Steam Deck