From Parasite to Hometown Cha-Cha-Cha, this bag brand has been on screen a lot, Lifestyle News

Unique and personalized gifts you can order on Etsy right now

The upcoming Vivo X80 and Vivo X80 Pro+ smartphones have obtained BIS India certification, hinting at their imminent launch in the country. Vivo will soon unveil new flagship smartphones under the Vivo X80 series for the Chinese market. Additionally, the lineup would include the Vivo X80, X80 Pro, and X80 Pro Plus. According to a previous report, the X80 Pro will house the most powerful camera and pack the Dimensity 9000 SoC. Similarly, the Google Play Console listing suggests that the Vivo X80 will come with the same Dimensity 9000 processor.

Other than that, the listing reveals that the X80 will come with 8GB of RAM. Additionally, the Vivo X80 Pro Plus has been spotted on Geekbench benchmarking website with key details. The Geekbench database suggests that the handset will feature a Snapdragon 8 Gen 1 SoC. Now, the Vivo X80 and Vivo X80 Pro+ smartphones have passed through the BIS India certification website. This is a major sign that the handsets will soon hit the Indian market. The word on the street is that the Vivo X80 series will have a custom image chipset.

The Vivo X80 recently appeared on Geekbench, revealing more specs ahead of its launch. Now Vivo X80 and Vivo X80 Pro Plus have been spotted in the BIS database. The X80 carries model number V2144, while the X80 Pro Plus carries model number V2145. Apart from that, the two upcoming devices have acquired several certifications. For example, they have been spotted on the Google Play Console and Geekbench database. The appearance of the handsets on BIS is an indication that they will be launched in India in the coming days. However, they will become official in China before hitting store shelves in India. 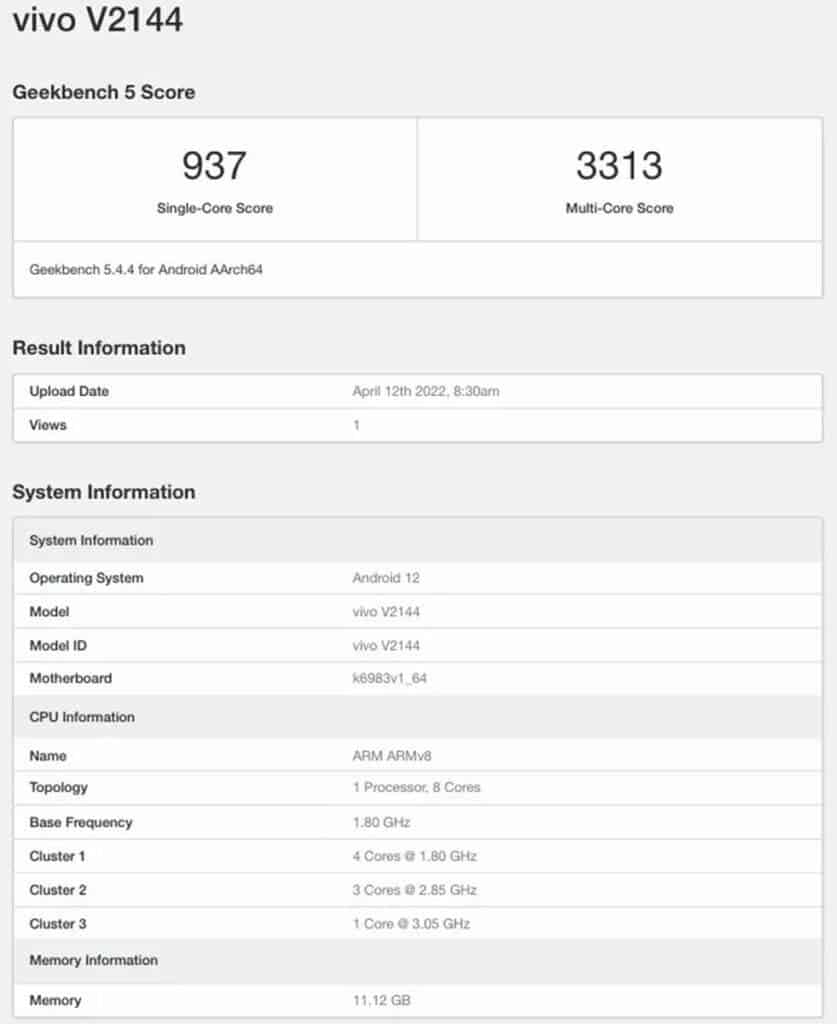 The Vivo X80 will come with a MediaTek Dimensity 9000 SoC with the X2 main core clocked at 3.05GHz. On top of that, it will have three Cortex-A710 performance cores clocked at 2.85GHz. Four more efficient cores with a clock speed of 1.8 GHz are also available. The phone will also feature a 10-core Mali-710 GPU for graphics. It will sport a 6.78-inch AMOLED display with a 120Hz refresh rate. Its 4,500mAh battery will support 80W fast charging. The phone is said to house a 50MP Sony IMX866 main camera. 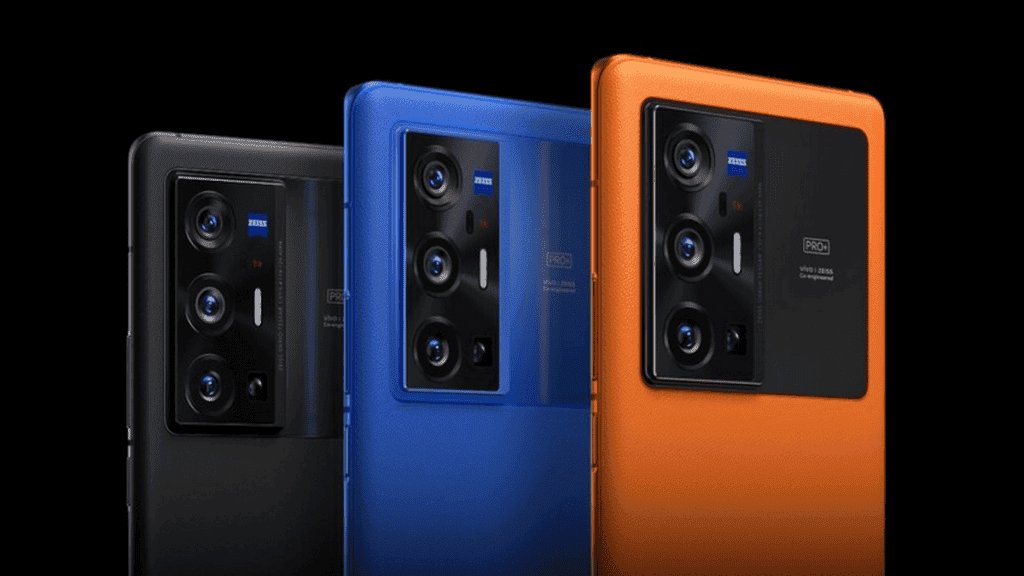 Additionally, there’s a 12MP ultrawide sensor, along with a 12MP portrait lens on the back. The front panel houses a 32MP selfie camera. Now, the X80 Pro+ will have a Snapdragon 8 Gen 1 SoC and a 6.78-inch AMOLED LTPO 2.0 E5. This screen will offer Quad HD+ resolution and a screen refresh rate of 120Hz. Finally, the handset will have a 50MP + 48MP, 50MP + 50MP quad camera installed at the rear. On the front, it has an impressive 50MP shooter for selfies and video calls.

Next Prank T-Shirt Company has made its way into NBA and NFL locker rooms – Sportico.com 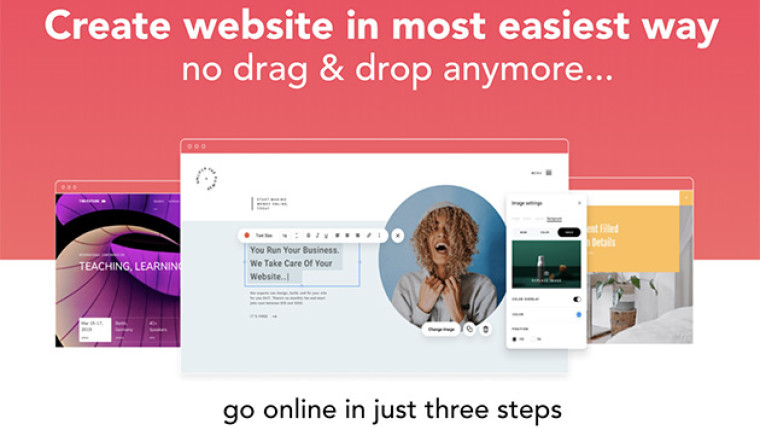 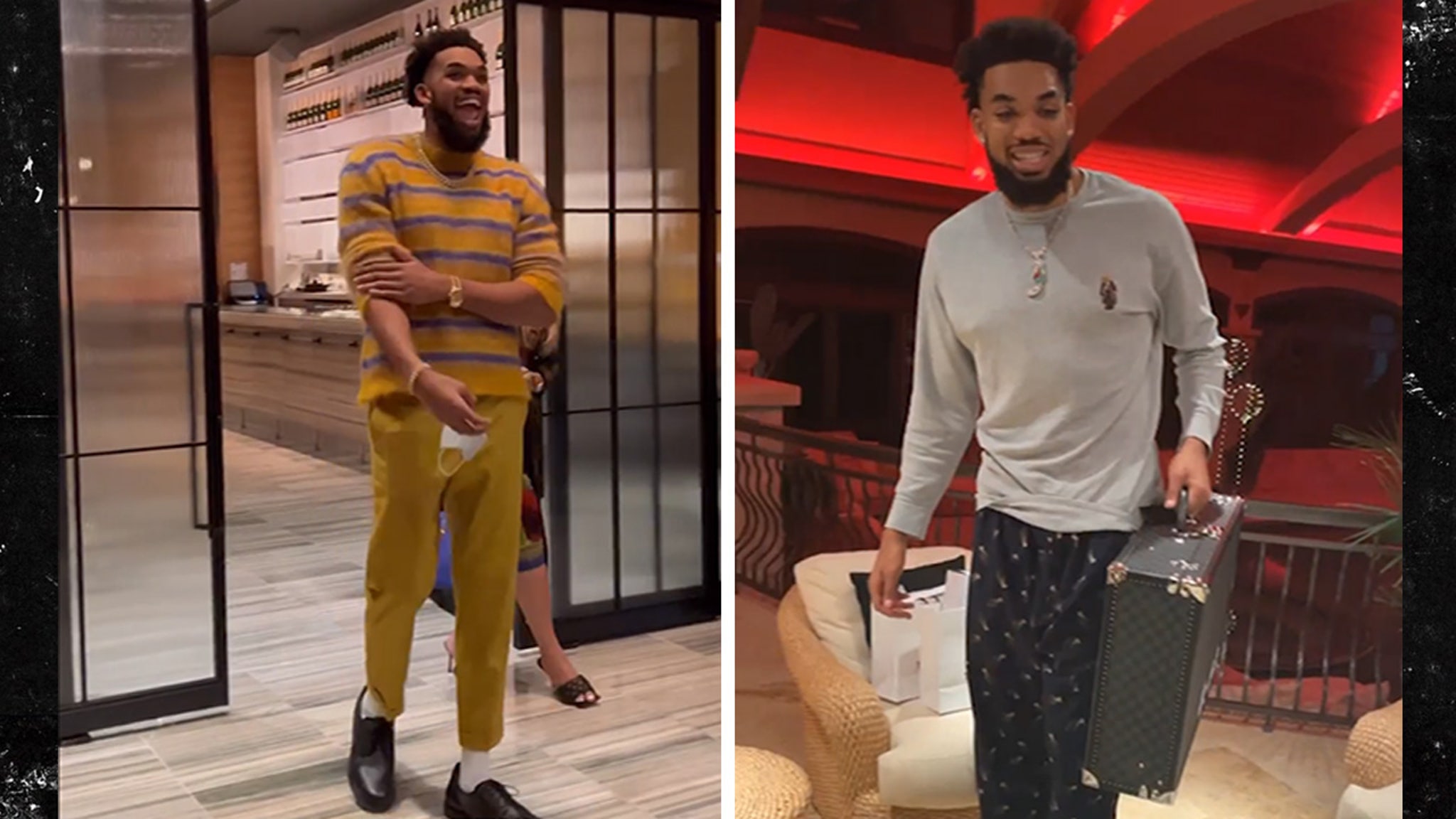 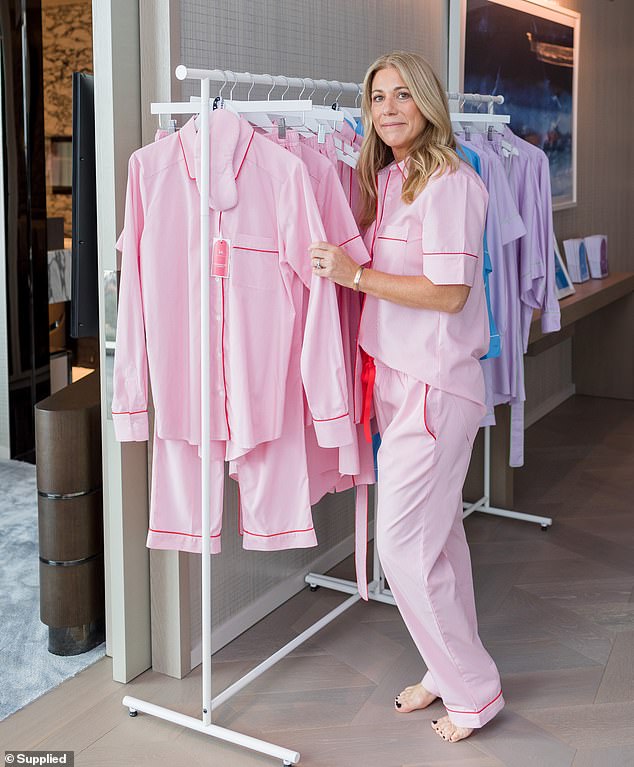